Combination weighers and quantitative weighers are two measuring devices suitable for granule packaging machines, and they are both suitable for weighing solid granular materials such as candy, nuts, frozen food, pet food, puffed food, medicinal materials, and hardware accessories. What is the difference between the two? Let's find out.

The working principle of the quantitative scale is different. It is based on the value set before weighing, and the material is continuously added to this value. The size and weight of the material will have a greater impact on its weighing result, so the quantitative scale is suitable for relatively small volume and light weight items. Our BAOPACK granule packaging machine will recommend the best machine type and weighing method to customers according to the different materials and product properties of the customers.

The weighing process of the quantitative scale is continuous feeding. The feeding and weighing are carried out at the same time. The jitter generated when the material enters the hopper will easily cause larger errors in the weighing result. The combination weigher feeds the materials into the hopper by vibrating feeding, the weighing process is relatively stable, and the measured value obtained will be more accurate. Therefore, for customers who attach great importance to the problem of material weight errors, they will prefer to purchase a combination weigher for more accurate measurement data. 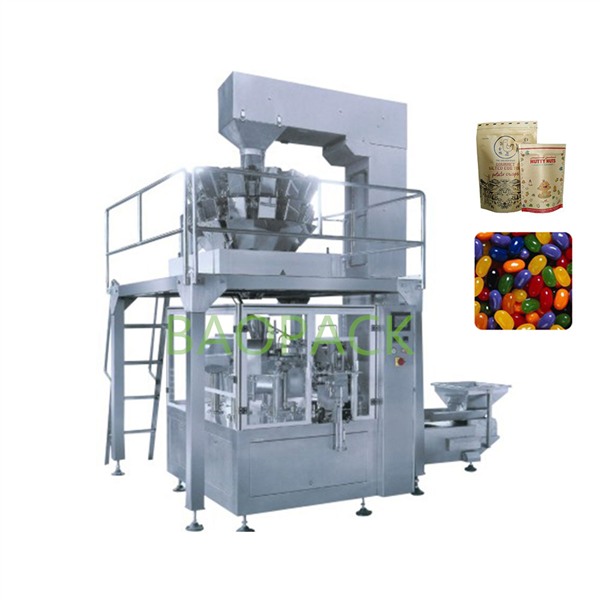 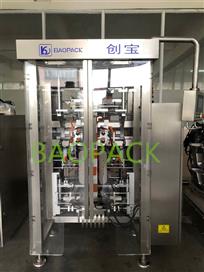 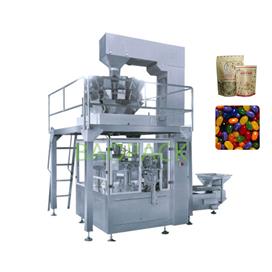 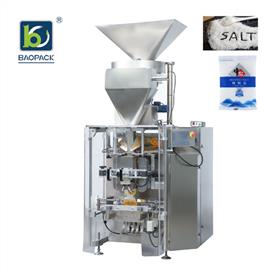 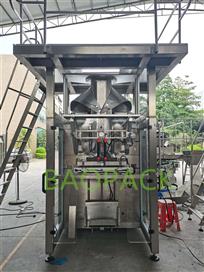 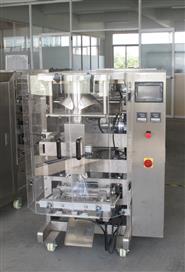