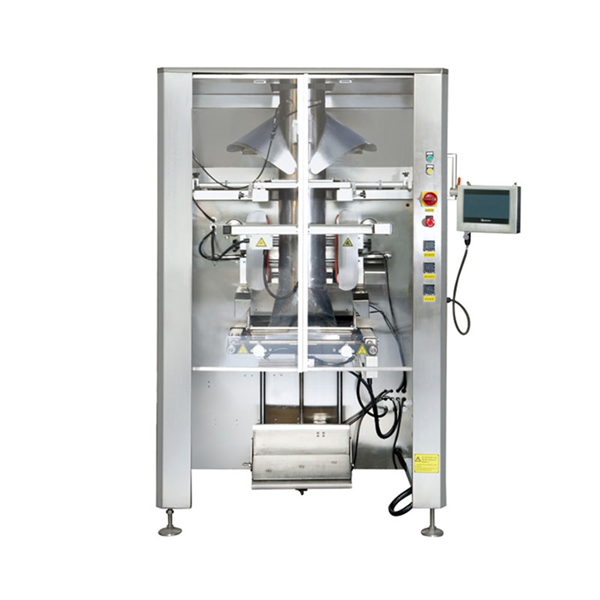 1) The electrical box is hided after the film going bracket. In this case, the machine looks more thin and simple than before. But on the other side, it is becoming longer than the normal.

The electrical box is waterproof.

2) The film going shaft is full-covered now. And the design of it is different than before. At the beginning and the end of the shaft, they are all with brush to clean the film.

2）Film pulling structure is adopted independent controlling system, each side with one servo. Compares to before, we use single servo to control both sides of film pulling.

3）Horizontal sealing structure is more simple than before.

4)  All the moving parts, such as the horizontal sealing structure. The slide bearing on it are all used the plastic bearing from Igus to make sure the using life of it longer and more clean, less noise.

5）The design of gusseted device is more synchronous than before. 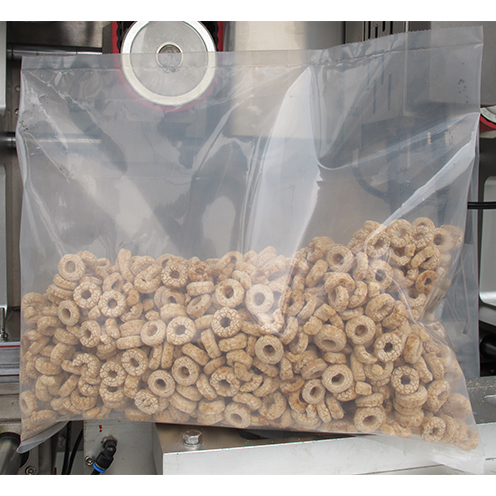 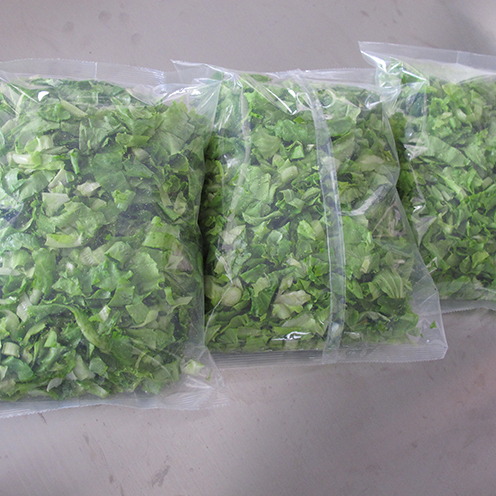 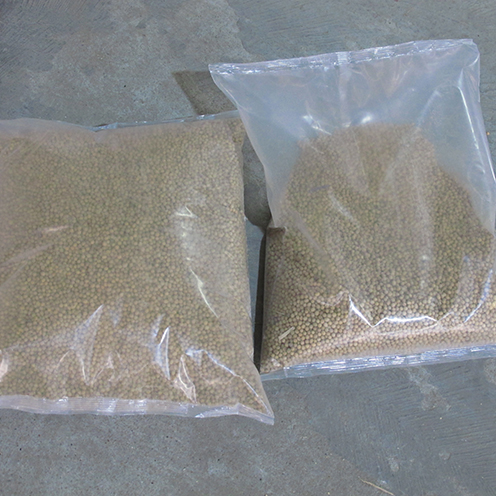 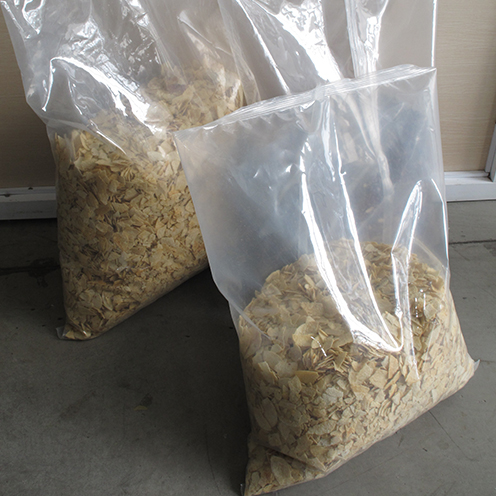 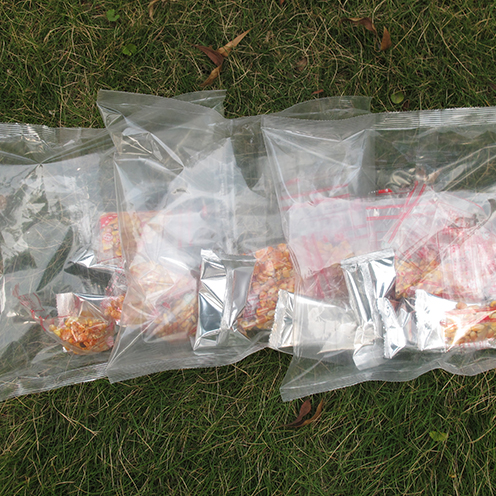 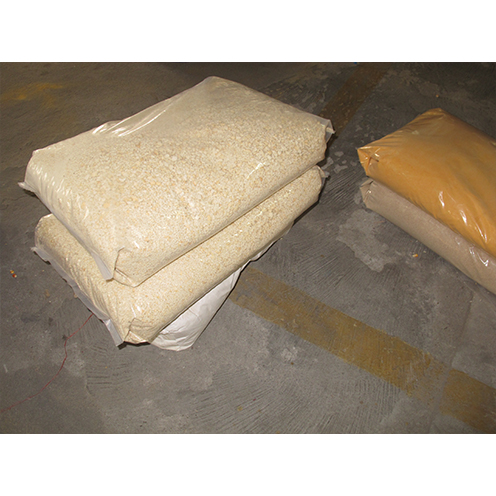 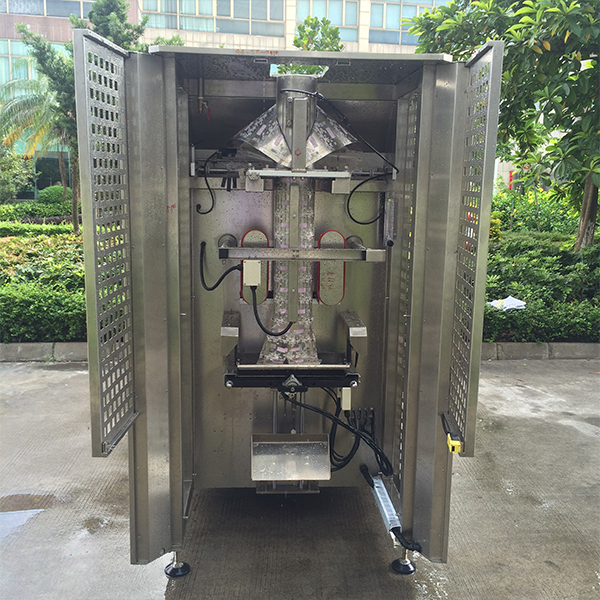 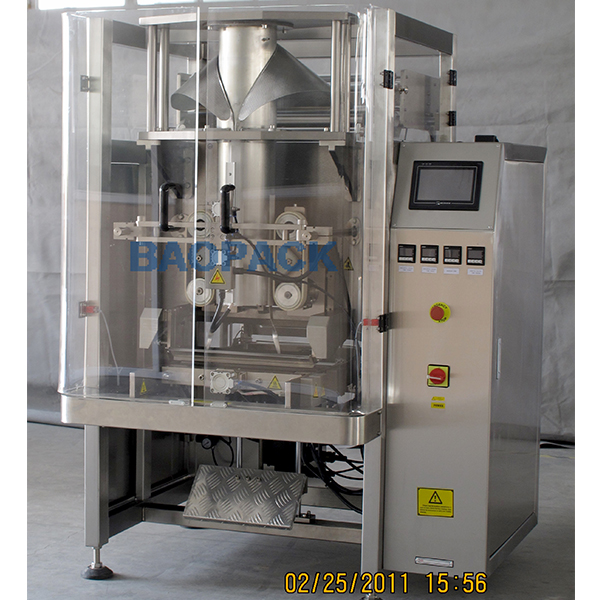 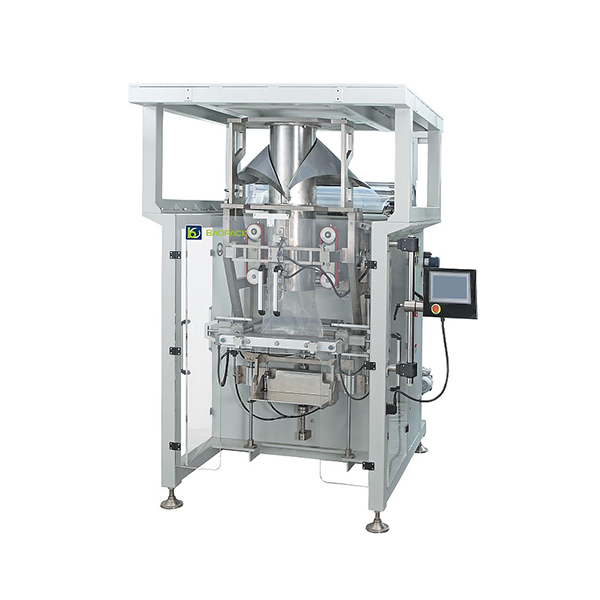 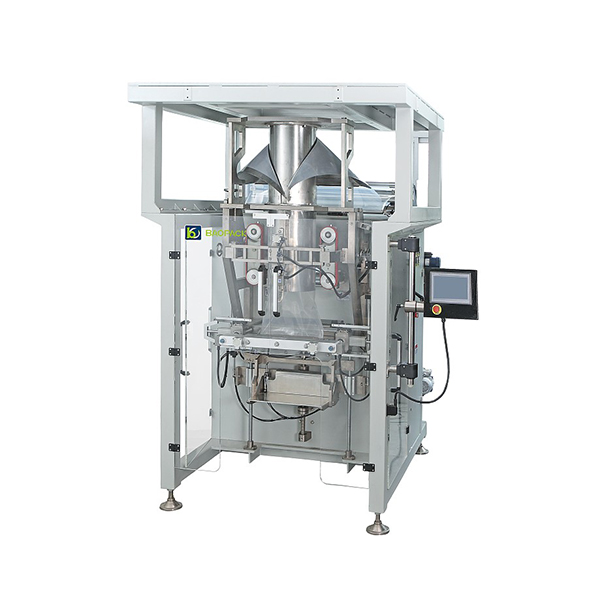 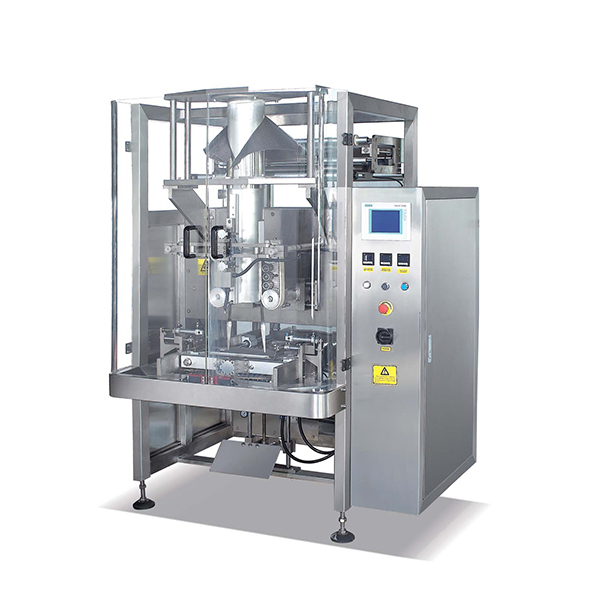 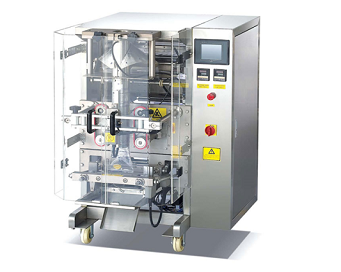 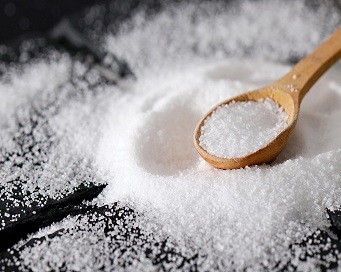 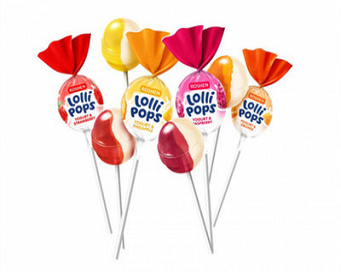 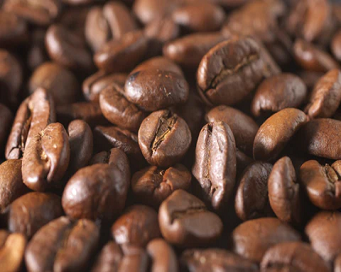 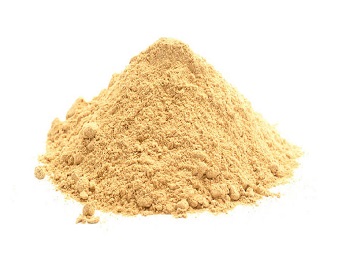