Functions and advantages of servo motor

Servo motor is an engine which controls the operation of mechanical components in the servo system. It is an indirect variable speed device of auxiliary motor.The servomotor can control the speed, position accuracy is very accurate, can convert the voltage signal to the torque and speed to drive the control object.

The advantages of servomotors over other motors, such as stepper motors

1. Accuracy: The closed-loop control of position, velocity and torque is realized;The problem of stepping motor out of step is overcome.

5. Timeliness: The corresponding dynamic time of motor acceleration and deceleration is short, generally within tens of milliseconds;

The kind of ordinary motor that you normally see, after a power cut, it will rotate a little bit more because of its inertia, and then stop.And servo motor and stepper motor is to say stop, say go, very fast response.But the stepping motor is out of step.

Servo motor can also be controlled by single chip microcomputer. 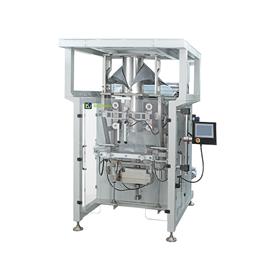 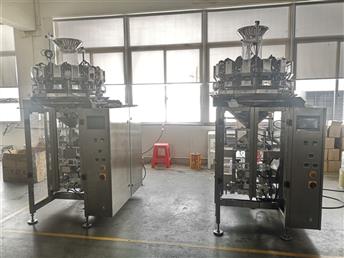 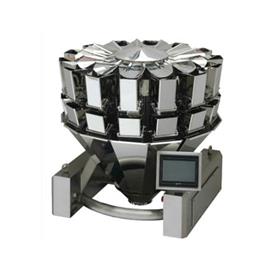 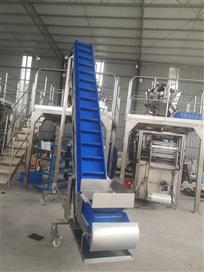 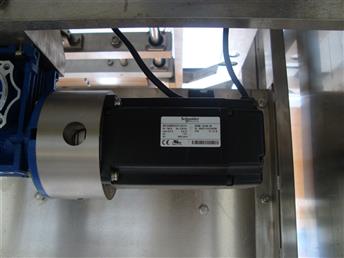